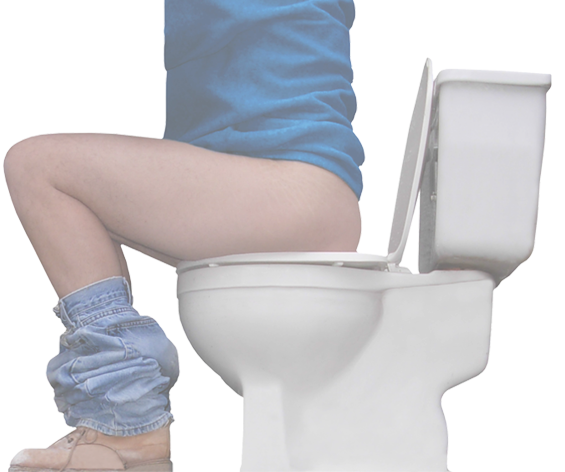 How to Manage Frozen Pipes

When temperatures drop, homes and storefronts are left out in the cold. Spending an hour outside shovelling snow is a pain, but that is nothing compared to dealing with frozen pipes. B.C. is known for its mild winters but that doesn’t mean that temperatures do not dip below freezing. Frigid temperatures put a massive strain on pipes, both indoors and outside.

Depending on your location, frozen pipes can be a common issue during winter months, particularly in rural areas. More than being inconvenienced when you can’t take a shower or wash a dish, frozen pipes are at risk of bursting, causing widespread water damage across properties. The best way to avoid disaster is to have a plumber come in to inspect your system and provide insight into preventative measures, but this is not always possible. Call an expert for emergency services or for regular inspections to avoid disaster.

What Causes Pipes to Burst?

As soon as temperatures dip below 7 degrees, there is a risk of pipes freezing. Unlike the obvious freeze of an icicle, the water in pipes cools slowly and can solidify without much warning. After six hours in low temperatures, the chance of freezing increases dramatically. The most vulnerable of these are the pipes found outdoors or in uninsulated areas.

Pipes burst due to expansion within the system. When water freezes over, it expands in volume by 9%, putting pressure on the piping around it. In addition to strain brought on by this expansion, large chunks of ice prevent water from flowing through, further increasing pressure. It is easy to miss ice forming within your system but when pipes have become frozen over, it is impossible to miss. Instead of waiting for the temperatures to change, property owners should call a plumber at the first sign of distress.

Your plumbing system is made up of components that all need to be working correctly in order to function. If there is an issue in one part of your plumbing, it can lead to widespread disaster of the entire system. During the time that it takes to wait for outside temperatures to warm, pipes can burst, flooding basements, damaging walls, leading to rot and further damage. Quick action is the best defence against serious repair costs and the need for replacements.

How to Tell If Your Pipes Are Frozen

Over the course of the day, few people give much thought to the plumbing that is running behind their walls but the second that one of these stops working, it is impossible to ignore. When your plumbing system is struggling it will give you signs, some subtle and some that are more obvious.

Managing plumbing from behind walls is difficult at the best of times, but it becomes even worse when property owners overestimate their handyman capabilities. It is difficult to identify issues within plumbing at first and tracking them down is even worse. Misidentifying where the issue is can mean drawing focus to the wrong area, letting unseen issues become worse. Professional plumbers are able to detect issues within your system.

If one pipe is frozen, it is likely that there are more issues in other areas. Water testing throughout a home or commercial property can help to identify whether or not there is an issue within the main waterline or smaller individual areas. Plumbers are not only able to track and treat the problem, they can prevent it from reoccurring as well. The best way to treat frozen pipes is to turn up your thermostat and call in an expert. 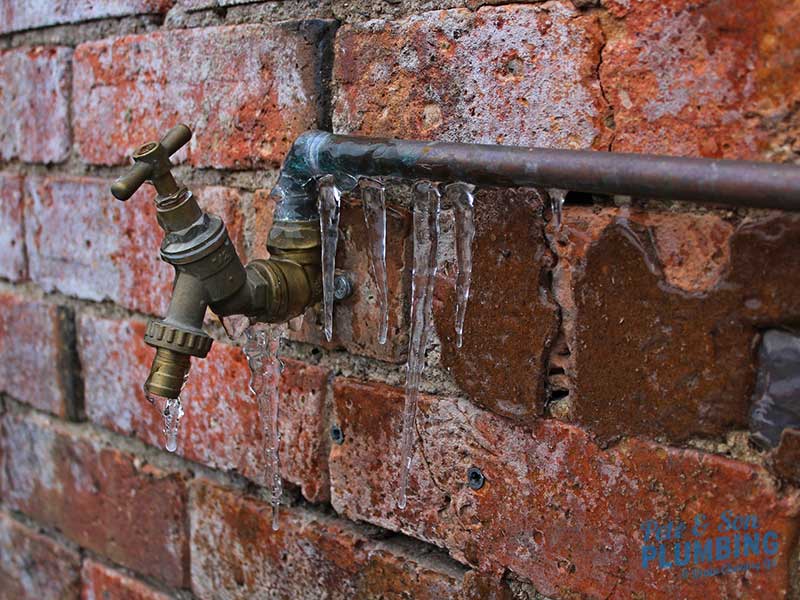